The No. 17 player in the world is dealing with several health issues at the moment

On Monday, Patrick Reed disclosed that he has been in a Houston-area hospital recovering from bilateral pneumonia for the last few days. Reed has not played since the WGC-FedEx St. Jude Invitational at TPC Southwind just after competing at the 2020 Tokyo Olympics, and withdrew from The Northern Trust before it started with an ankle injury

There’s a lot at stake for Reed in the month ahead. He’s currently slotted 22nd in the FedEx Cup standings but projected to fall just a few spots ahead of next week’s BMW Championship. The top 30 in the FedEx Cup advance to the Tour Championship at East Lake the week after that. Reed has made the Tour Championship in each of the last seven years, but according to Golf Channel, will have to rely on what those around him do as he will apparently not be playing the BMW.

Reed said in a statement that he is “On the road to recovery. Once I’m cleared from the doctors, I look forward to returning. I wish you all the best and I can’t wait to get back out there.”

Later, Patrick’s wife, Justine, added that the last few days have been scary but that they are following doctor’s orders and Patrick will be back out playing “as soon as they give him the go-ahead.”

Reed is also 9th in the U.S. Ryder Cup standings and will not earn enough points over the next few weeks (point-earning ends at the BMW) to get into the top six and qualify on points. He could still be one of Steve Stricker’s six captain’s picks, and that will be a pretty fascinating competition with golfers like Webb Simpson, Jordan Spieth Patrick Cantlay, Harris English, Tony Finau and Daniel Berger all vying for the last six spots as well (all are currently outside of automatic qualifying). 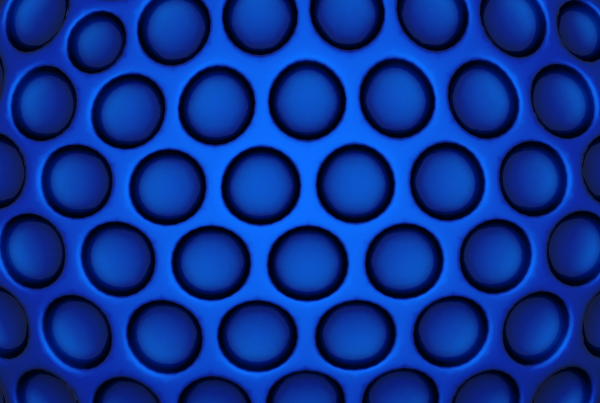